Due to a rise in demand on Solar products we may have some delay on supply. We will always keep you updated and try to ensure the stock figures are accurate.

Take a look at the Victron Energy range 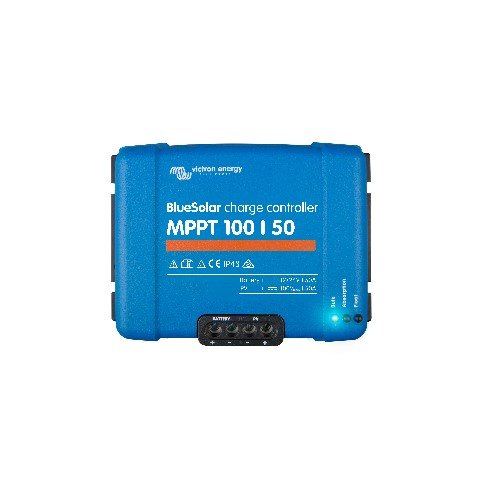 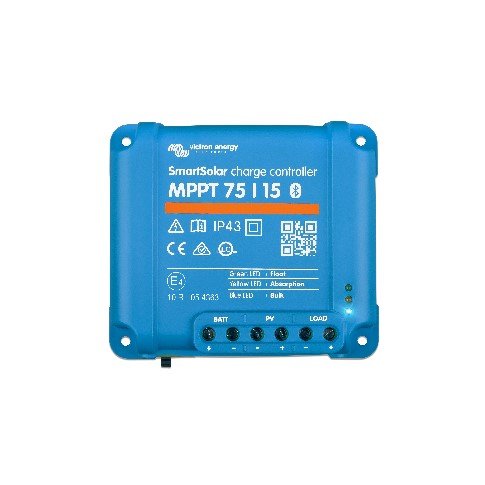 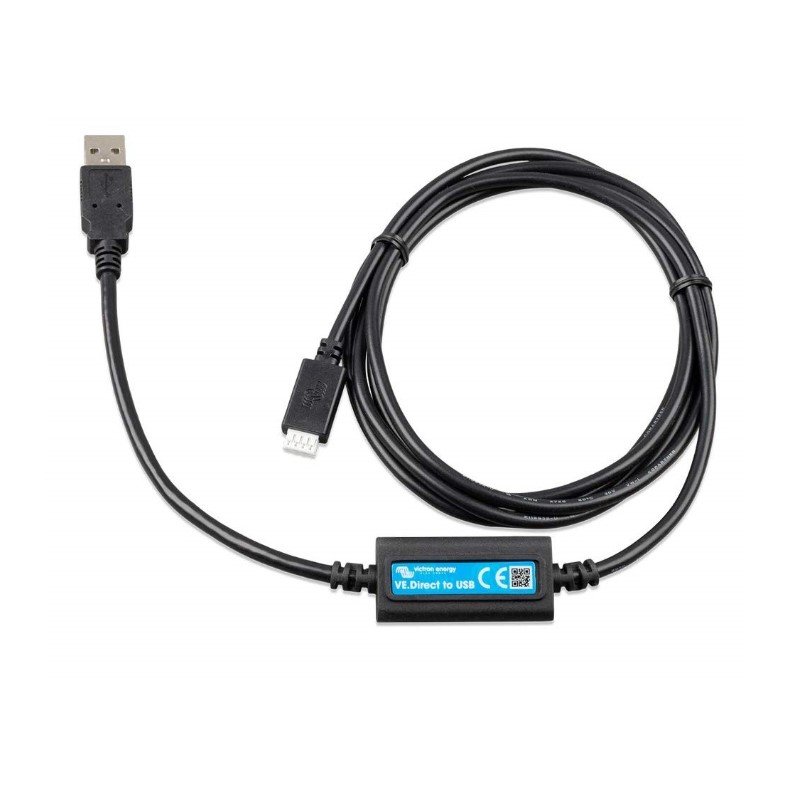 Solar Panels up to and including 100w

Solar Panels, everyone is talking about it and you can see them more and more on roof tops around your town. You even see them on the top of vans, campers, trucks and caravans. With all the talk you take a look for yourself you you are met with a dozen options all telling you they are the best.

To stop that we are here to help. Eos Solar Solutions can help you understand what is available and demystify the options..

If you want to know about Monocrystalline, Polycrystalline, rigid and flexible and many more options about Busbars then you need to read our Solar Panels Explained Page by clicking here.

Back in 1958 solar cells were first used in a prominent application when they were proposed and flown on the Vanguard satellite. This was an alternative power source that would compliment the primary battery power source.

So by adding solar cells to the outside of the satellite body the mission time could be greatly extended with no major changes to the satellite or its power systems.

Then finally In 1959 the United States launched the satellite Explorer 6. And this features a large wing-shaped solar arrays, which became a common feature in all satellites after this .