Solar Charging Kits
Here at Eos Solar Solutions we know how daunting it can be selecting the right Solar Panel Kit for a Solar System.
To help you select the right parts we have put together the below Solar Panel Kits. You will also see that they can save you money too so be sure to check out the prices.

Then check out the Charge Controllers Explained page

And remember all Solar Panels Kits are in the UK and ready for dispatch. 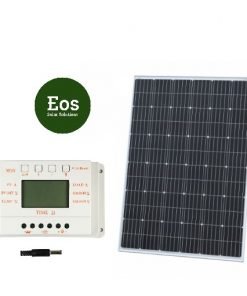 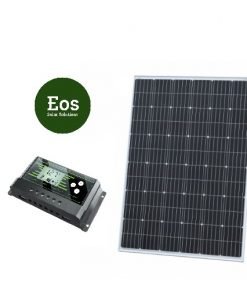 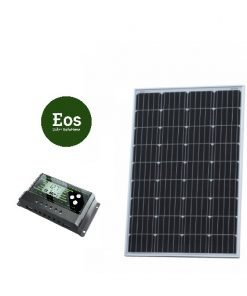 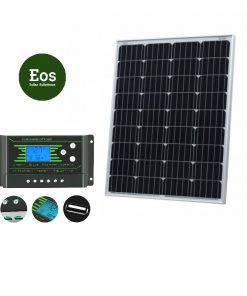 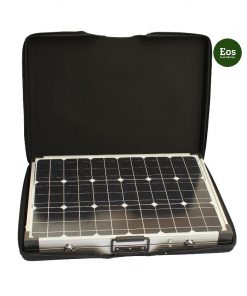 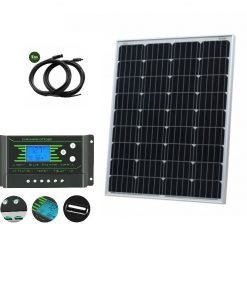 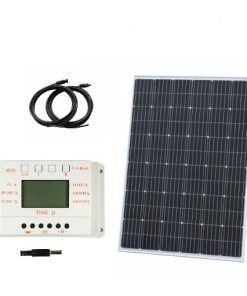 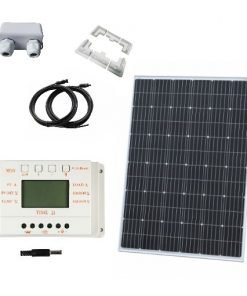 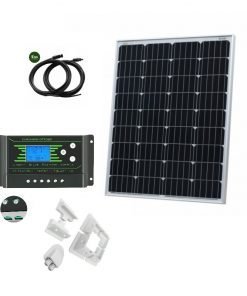 Solar Cells were first used in a prominent application when they were proposed and flown on the Vanguard satellite in 1958. This was an alternative power source to the primary battery power source.
Thus by adding cells to the outside of the body the mission time could be extended with no major changes to the spacecraft or its power systems.
Finally In 1959 the United States launched Explorer 6, featuring large wing-shaped solar arrays, which became a common feature in satellites.
These arrays consisted of 9600 Hoffman solar cells.